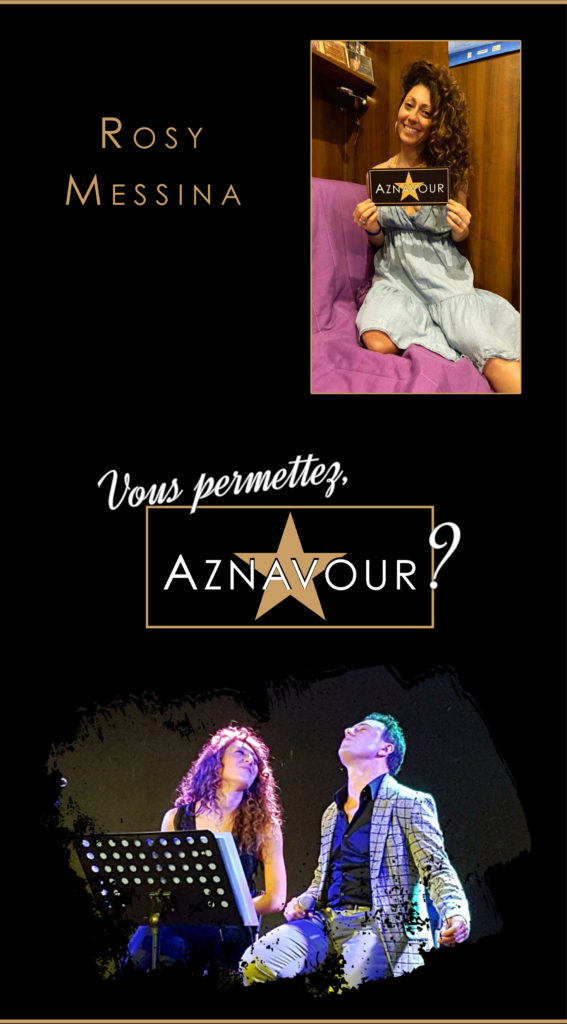 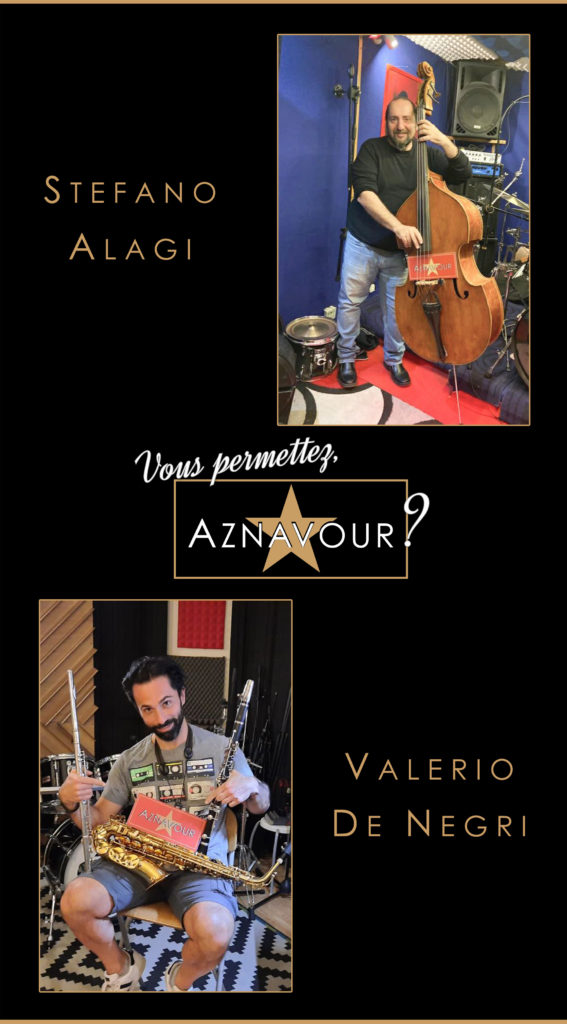 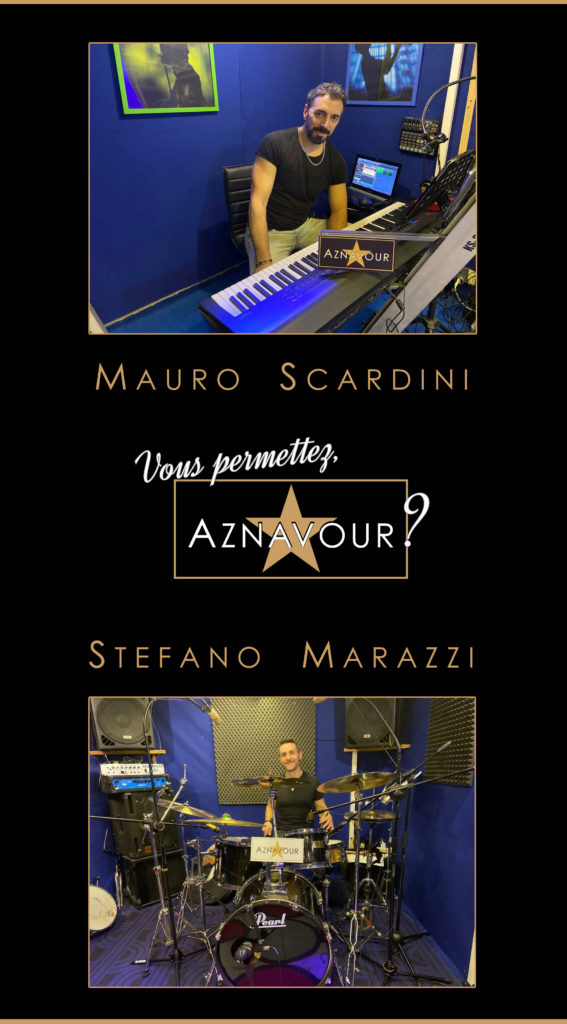 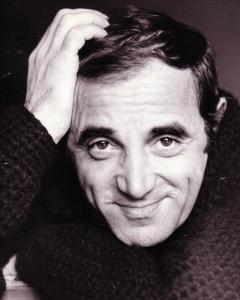 It is the 22nd of May 1924 and in Paris we witness the birth, from a couple of Armenian immigrants, of he who would become one of the most famous and appreciated French songwriters of the twentieth century. A chansonnier, an interpreter, a source of inspiration for many singers in the decades to come… and, in my own small way, for me as well.

That is why I decided to “give birth” to this website on this very day; a space dedicated to me but above all to my project on Charles Aznavour: a self-produced CD containing the covers of his most beautiful songs and a theatrical concert, in which I will try to share the emotions of his stories.

In the upcoming weeks I will tell you about all of this, introducing the various pieces of this puzzle and tell you all the news … for now, focus on two more important dates:

Thanks to all who collaborated with me in the realization of all of this… and thanks to you for browsing these pages, they mean so much to me!